You are here > Articles 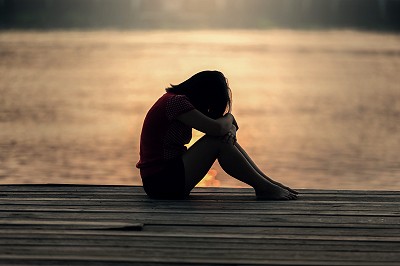 Sexual violence impacts millions of men and women every year. Sexual Assault Awareness Month is a campaign to raise public awareness about sexual violence. Supporters of the awareness campaign don teal ribbons to help raise awareness and show support for victims and survivors of sexual assault.

One form of sexual violence is often termed sexual assault. Sexual assault is forced or coerced sexual contact without consent. It can take the form of:

Although April is a powerful month geared toward awareness, victims and survivors of sexual assault can find help 24 hours a day, 7 days a week, 365 days a year from numerous resources that are available to them.

One such resource is a sexual assault attorney who will listen to you confidentially and advise you on a potential civil lawsuit against the person(s) and/or institution(s) who harmed you. The sexual assault lawyers at Mott Zezula are happy to help you pick up the pieces and move in a positive direction toward justice.

Here are several other sexual assault resources that may prove helpful and informative for victims: